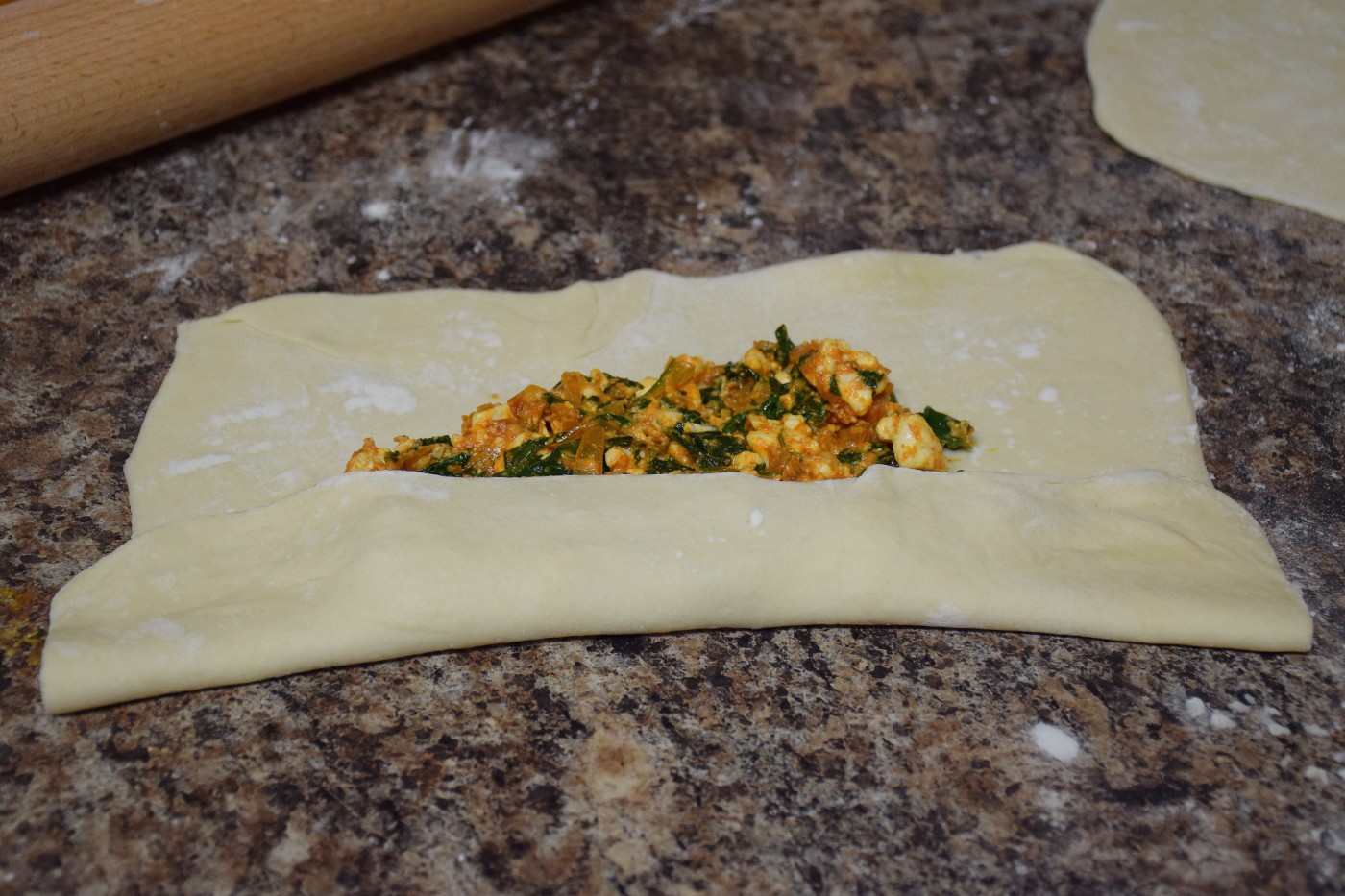 What’s the first thing people think of when they think of Turkish food? Kofte is the first thing for most people, but there’s so much more! Don’t worry, we’re going to keep cooking our way through them and sharing with you here. Gözleme is one of the many great Turkish street foods. (Lahmacun is another that if you haven’t tried from our blog, you should soon!) So good in fact that it has spread from Turkey to the rest of the world. In Australia, there’s a fast food place, called Gözleme King, devoted to making different types of gözleme. This spinach and cheese preparation is a fairly traditional one, but gözleme can contain pretty much anything! In the future we’re definitely going to throw in some sucuk (Turkish sausage). But as is, this dish is amazing. The dough is soft, light, and just a bit crispy on the edges. And it essentially goes without saying that the warm feta brings it all of the flavors together perfectly.

*So speaking of feta… Let’s talk about feta. I know so many people who loooove feta. I’m one of them, obviously. We could form a fan club if y’all want? But here’s the thing, a lot of people I know have only ever had the pre-crumbled, standard grocery store feta. I used to be one of them. As with many other things, when I started dating Selim, my narrowly bounded world of feta expanded. If you think feta only exists in its pre-crumbled form and you love it anyway, please go out and find some block feta in brine. Your world will be changed forever, I promise. (Mine was!) The flavor and texture are so much better – you’ll never go back. Sadly, not all of your standard grocery stores will have feta like this. Trader Joe’s and Whole Foods usually do, but if yours doesn’t, try an international grocery store, a halal market, or a Middle Eastern specialty shop. While you’re there, try all the different types of feta and Middle Eastern cheeses, your cheese-world will be forever changed.

We have two go-tos when it comes to making Turkish recipes. The first is Ozcan Ozan’s cookbook that I’ve referenced on here before. But the second is a blog called Ozlem’s Turkish Table. Tonight’s recipe is adapted from there. It is a wonderful resource for all things Turkish food! 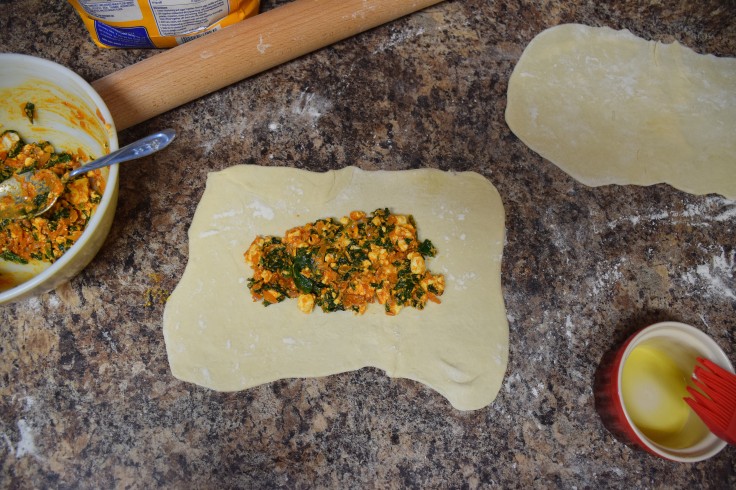